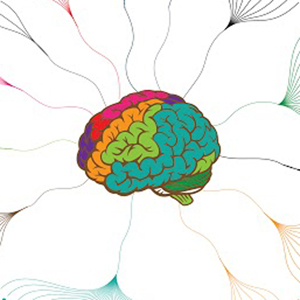 It’s easy to surmise that the country and culture you live in will determine the language you speak. However, less clear but just as true is the fact that language and contemporary vernacular act as cogent forces that shape culture and ways of thinking.

This fact is reflected in comparative analysis of various world languages, and how they are used differently to express various concepts.

Spanish and Greek speakers perceive it in terms of volume, and this perception is reflected in their difference in expression; “small meeting,” and ‘big presentation.”

This suggests that language conventions in society can shape the way we view the world, and researchers of bilingualism believe that this has an important effect on the brain function of bilinguals. It is well known that bilinguals are naturally multitasking when processing language, because their brain needs to interpret, in real time, which language is being spoken, and turn down “reception” or “expectation” of the other language. This is one important element of neuroplasticity; the ability to tune out distractions, or ignore irrelevant signals. Tuning out distractions and maintaining focus is a thing that the young brain excels at naturally. But as we age, our ability to ignore distractions and tune out unrelated noises weakens. Our ability to focus becomes compromised. Lifelong practice with activities that strengthen the brain and bolster neurological resilience can reduce the severity of this undesirable prognosis.

Research has shown that, among other things, bilingualism is one way to stimulate that neurological resilience, partly because of its demand on the brain for selective attention and computational multitasking, and also because bilingualism exposes individuals to more perceptual dimensions than monolinguals get by speaking one language and thinking in one way.